Join us for Social Cohesion Dialogue 2021

Erica Armstrong Dunbar, author of Never Caught: The Washingtons’ Relentless Pursuit Of Their Runaway Slave Ona Judge and Noé Alvarez, author of the memoir Spirit Run: A 6,000-Mile Marathon Through North America’s Stolen Land will engage in conversation with communities at and beyond ASU about critical issues of race, freedom, power, memory, flight and self-determination.

Participate in a 75-minute online book discussion group facilitated by ASU faculty and community partners. Select the “Book Group” tab for more information and to register.

Join Center Director Lois Brown, PhD and authors Dunbar and Alvarez for an interactive online and public dialogue about the compelling issues and intersecting themes that emerge in Never Caught and Spirit Run.  Attendees can pose questions of the authors in advance when they register and during the livestreamed dialogue.

Participate in a 75-minute online book discussion group facilitated by ASU faculty and community partners. Think aloud with a diverse group of readers about Erica Armstrong Dunbar’s Never Caught and Noé Alvarez’sSpirit Run and be part of an inspiring dialogue on critical issues of race, freedom, power, memory, flight and self-determination with diverse participants. 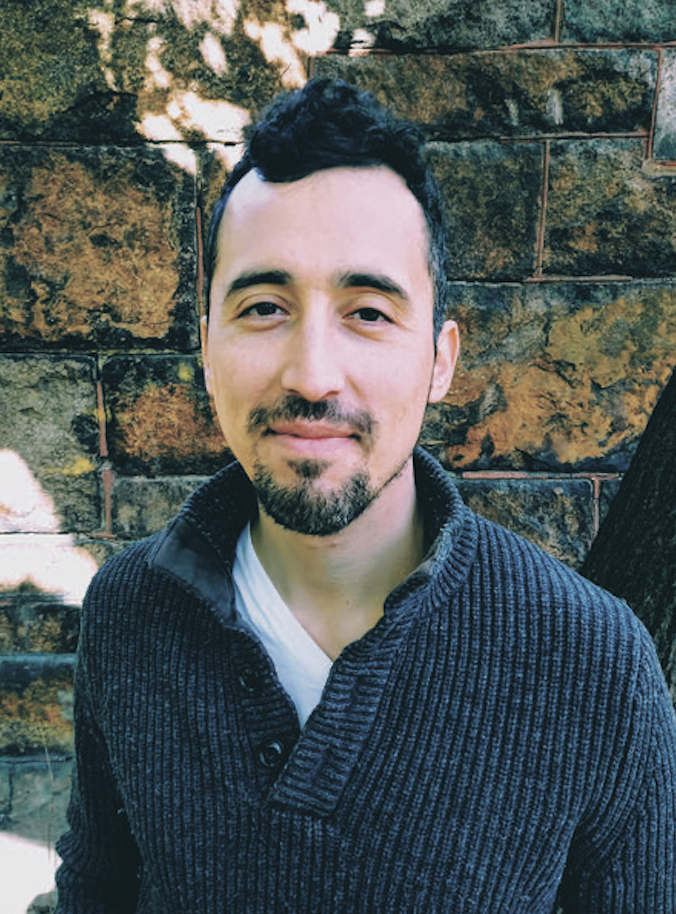 Noé Alvarez was born to Mexican immigrant parents and raised working-class in Yakima, Washington. He holds degrees in philosophy and creative writing from Whitman College and Emerson College, respectively.

He lives in Boston, where, until recently, he worked as a security officer at one of the nation’s oldest libraries, the Boston Athenæum. 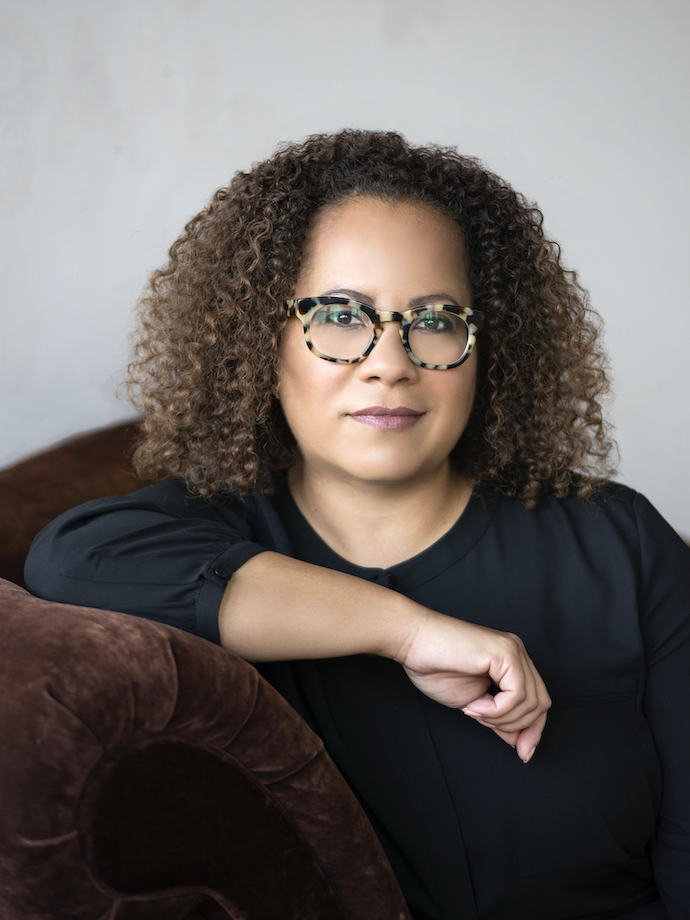 Erica Armstrong Dunbar is the Charles and Mary Beard Professor of History at Rutgers University. Her first book, A Fragile Freedom: African American Women and Emancipation in the Antebellum City, was published by Yale University Press in 2008.

Her second book, Never Caught: The Washingtons’ Relentless Pursuit of Their Runaway Slave, Ona Judge was a 2017 finalist for the National Book Award in nonfiction and a winner of the 2018 Frederick Douglass Book Award. She is also the author of She Came to Slay, an illustrated tribute to Harriet Tubman.

If you are interested in volunteer opportunities for the Social Cohesion Dialogue 2021 program, please fill out the form below.

Office of the University Provost
Office of Inclusion and Community Engagement