Join us for the Social Cohesion Dialogue!

Acclaimed authors Professor Dina Gilio-Whitaker ["As Long As Grass Grows"] and Reverend Robert W. Lee ["A Sin By Any Other Name"] will engage in conversation with ASU and Arizona communities about critical issues of race, place, memory, justice and America's histories.

Participate in a two-hour book discussion group facilitated by ASU faculty and community leaders. Select the "Book Group" tab for more information and to register.

Join Center director Lois Brown, PhD and authors Gilio-Whitaker and Lee for a public dialogue addressing pressing issues and the intersecting themes presented in their books. Attendees will have the opportunity to pose questions in advance and during the Q&A.

Free  |  Open to the Public  |  Book signing immediately follows
The public dialogue will be live streamed at https://asunow.asu.edu/asulive.

Participate in a two hour discussion group facilitated by ASU faculty and community leaders. Explore Dina Gilio-Whitaker's "As Long As Grass Grows" and Robert W. Lee's "A Sin By Any Other Name" and engage in dialogue on critical issues of race, place, memory, justice and America’s histories with diverse participants.

Free  |  Open to the Public
Books will be provided to registered participants  |  Get your books signed at the public dialogue on November 14! 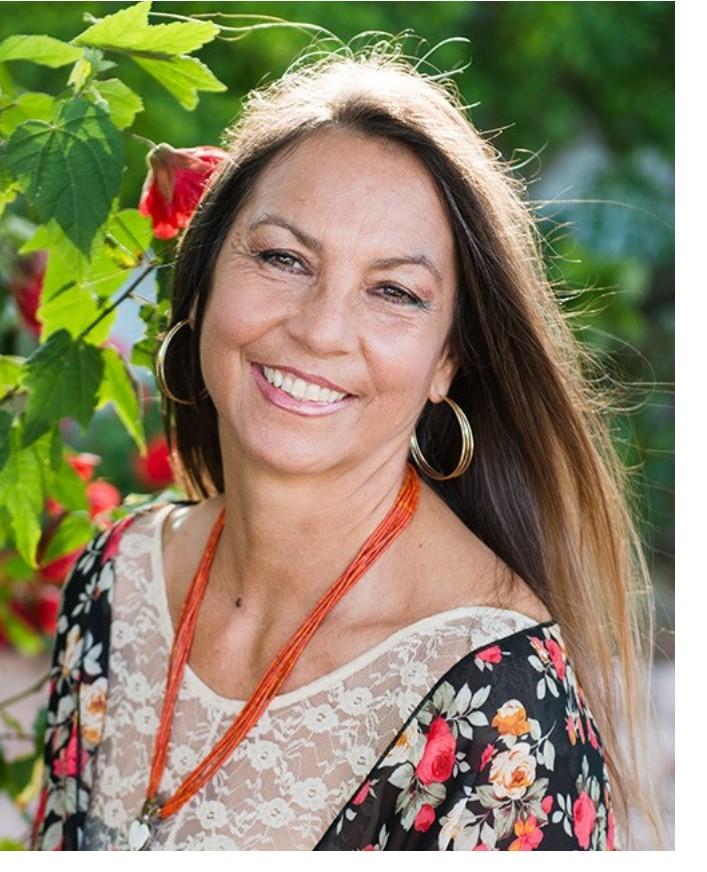 A lecturer of American Indian Studies at California State University San Marcos, Gilio-Whitaker is also policy advisor, associate scholar, and faculty at the Center for World Indigenous Studies. Her research interests focus on Indigenous nationalism, self-determination, environmental justice and education, and in recent years she has been involved with Indigenous peoples’ participation in the United Nations arena.

Gilio-Whitaker also works within the field of critical sports studies, examining the intersections of indigeneity and the sport of surfing, and helped author AB 1782 in 2018, a bill to make surfing California’s state sport. Contributing language on Indigenous name places and the Indigenous history of surfing, the bill represents the first legislated Indigenous land acknowledgement in the state, and likely the country.

As a freelance journalist, she was a contributor and columnist at Indian Country Today for six years, and has been published in the Los Angeles Times, High Country News, Time.com, Salon.com, History News Network and many other online and print publications. Gilio-Whitaker has won numerous awards for her writing, including awards from the Native American Journalists Association.

In 2016 Gilio-Whitaker published her first book, “All the Real Indians Died Off and 20 Other Myths About Native American,” co-authored with Roxanne Dunbar-Ortiz (Beacon Press). Her most recent book is “As Long as Grass Shall Grow: Settler Colonialism, Standing Rock, and the Fight for Environmental Justice in Indian Country” (Beacon Press, 2019).

Born and raised in Los Angeles, Gilio-Whitaker considers herself an urban Indian whose Colville mother came to LA during the termination years. 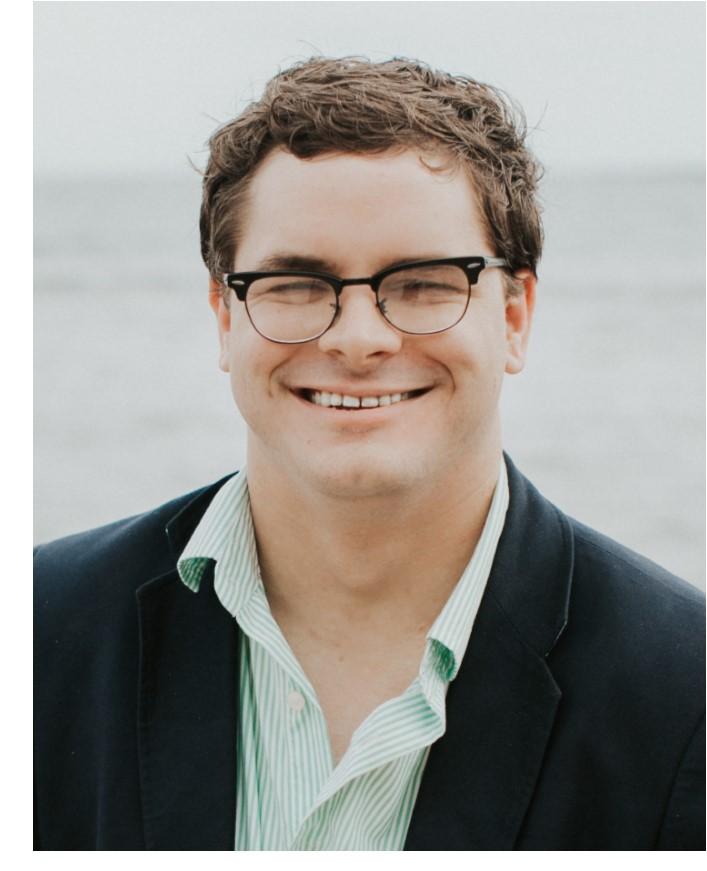 The Reverend Robert W. Lee IV is a pastor, commentator, activist, and author.

Lee, a descendent of Confederate General Robert E. Lee, has been engaged in the work of racial reconciliation on the national and international stage. He has preached and lectured in such pulpits as the Historic Ebenezer Baptist Church, Harvard University’s Memorial Church and the American Cathedral in Paris.

Lee is the author of two books, “A Sin by Any Other Name: Reckoning with Racism and the Heritage of the South” (Penguin Random House, 2019) and “Stained-Glass Millennials” (Smyth and Helwys, 2017). He has written extensively for both secular and religious news outlets, and he or his work have appeared on the MTV Video Music Awards, ABC’s The View, NPR’s Weekend Edition and All Things Considered, The State of Things, Huffington Post, CNN, and in the Washington Post.

Lee received his Bachelor of Arts in religious studies from Appalachian State University and his Master of Theological Studies from Duke University. He is currently pursuing doctoral work in preaching and is pastor at Unifour Christian Fellowship Church in the Catawba Valley region of western North Carolina, where he lives in Statesville with his wife, Stephanie, and poodle, Frank. 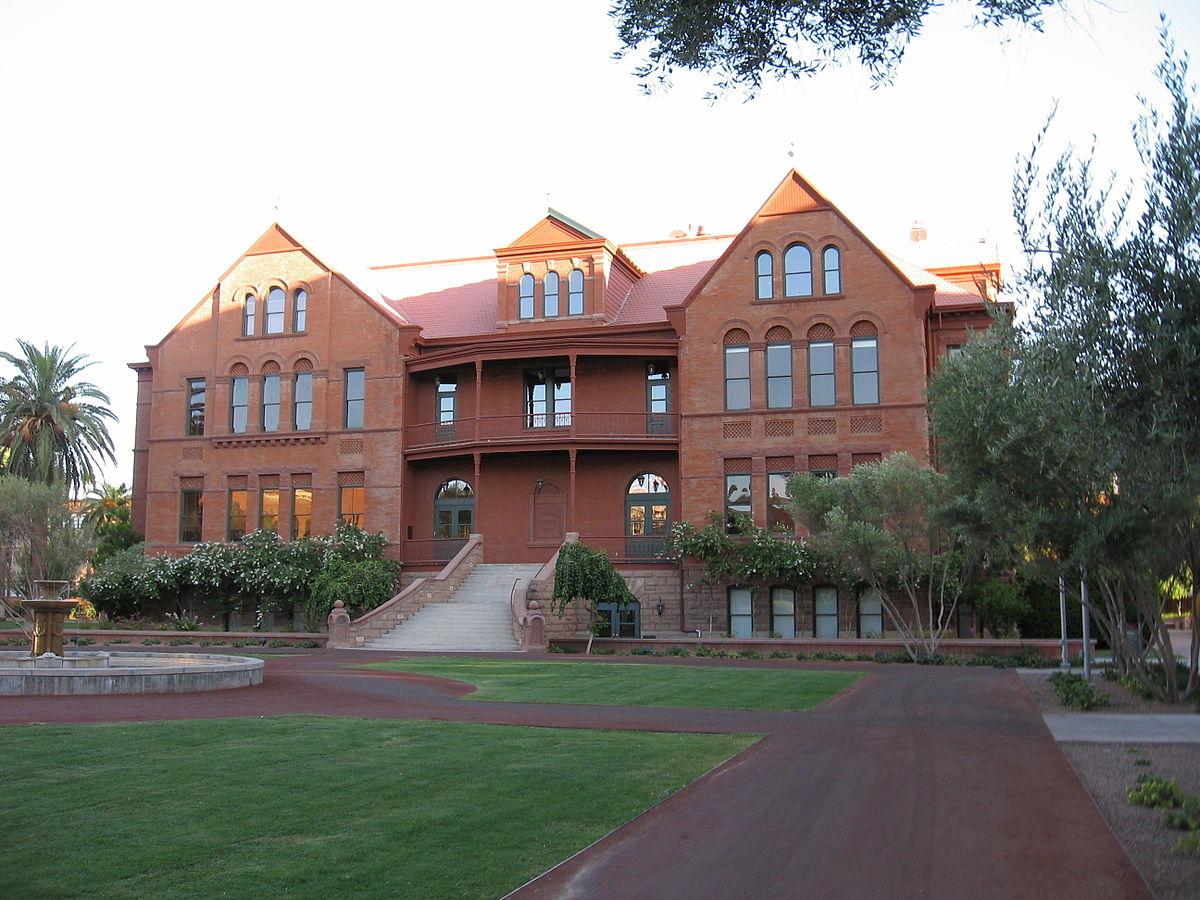 Old Main is located on the north central area of ASU's Tempe campus.  For driving directions, click on the map button below and then select "Directions," or contact our office.
Map

There closest parking to Old Main is the Fulton Center parking garage located at University Dr. and College Ave., with entrances on both streets. Review the parking map, https://www.asu.edu/parking/maps/tempe-current.pdf, for all ASU's parking options. Parking in most lots and garages is $3/hour.

The ASU Tempe campus is accessible by public transportation including bus and the Phoenix Light Rail. For more information and schedules, visit https://www.valleymetro.org.

If you have any issues with the registration below, you can also access the volunteer site at https://scdvolunteers.eventbrite.com. 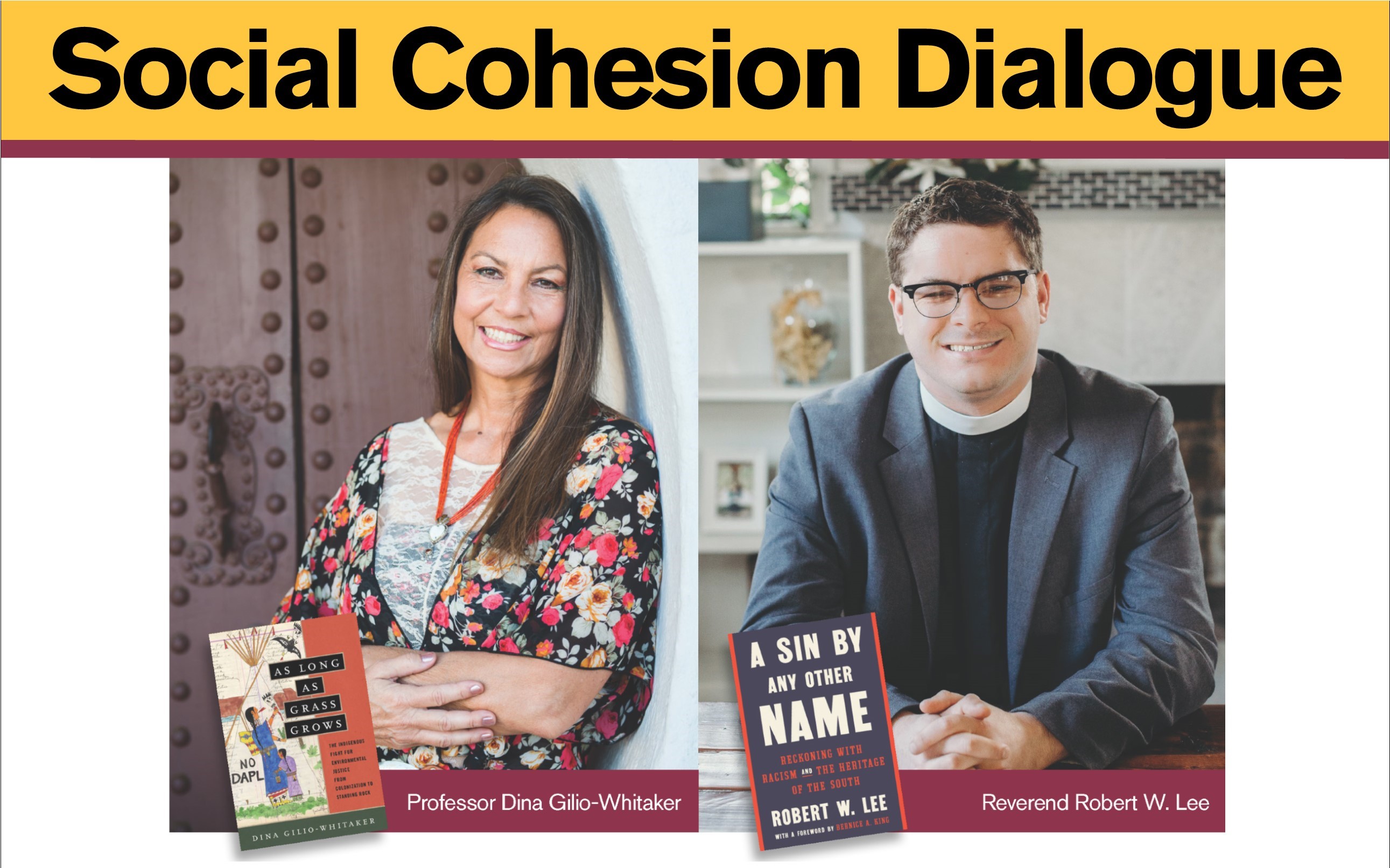 Office of Inclusion and Community Engagement
Office of the University Provost