A Decade of Hope, Hate and Honesty

Ten years after the election of Barack Obama, the nation’s first African American president, America still is walking the line between hope and hate. How might we engage in honest explorations of America’s past, present and future that will encourage reflection, discourse, and foster change?

Calvin Terrell, an acclaimed thought leader in and beyond Arizona, will use rhetoric, art, science and religion as lenses through which we can consider this moment of possibility and civic responsibility. Join us as Terrell delivers a dynamic, interactive lecture that examines the past decade and inspires each person to take an active role in influencing and shaping the future of their communities.

Free  |  Open to the Public  |  Seating is Limited 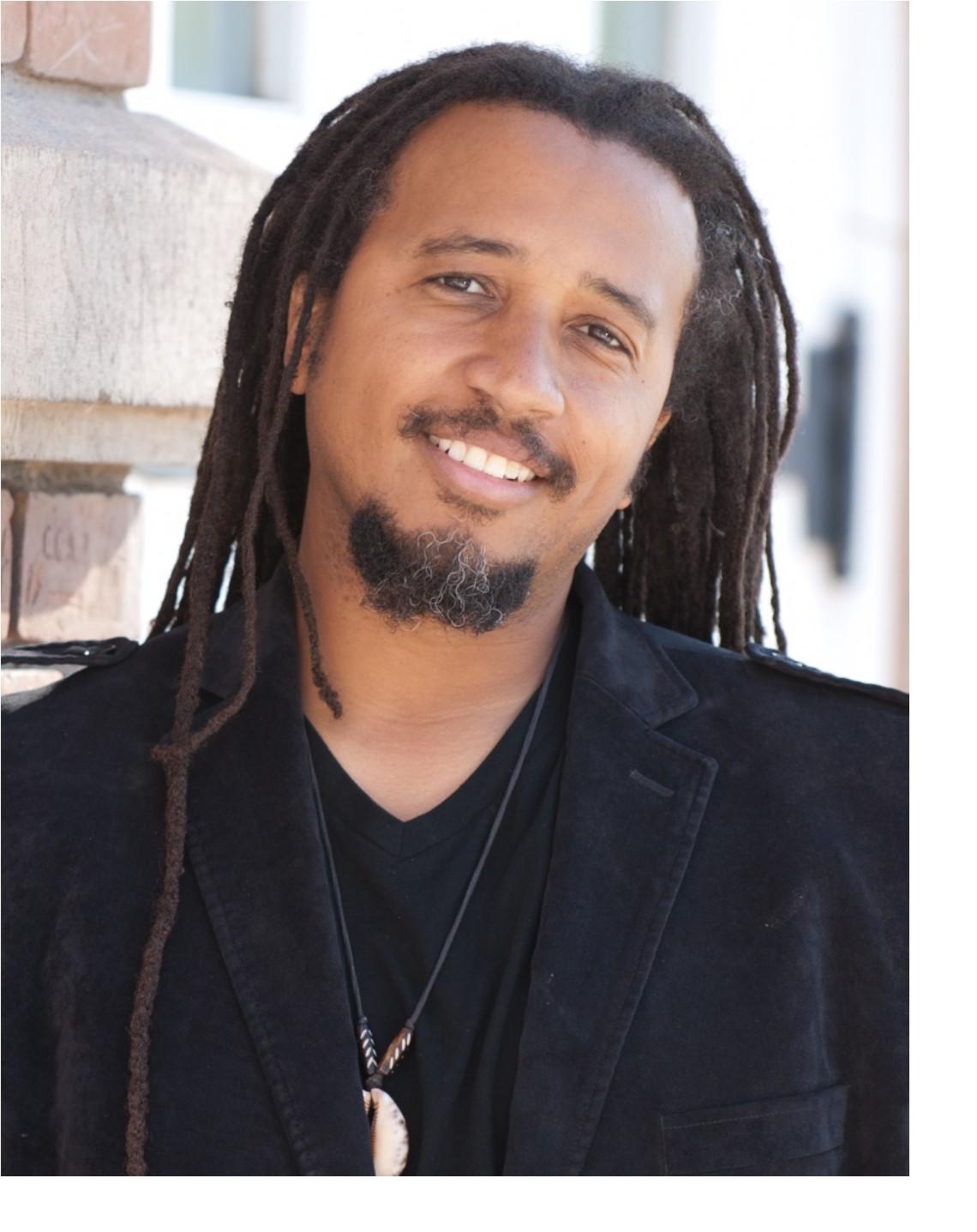 Calvin Terrell is the founder and lead facilitator of Social Centric Institute (SCi), an organization designed to provide education and training for all ages to enhance human interactions and global progress. For more than twenty years, he has lectured, trained and lead comprehensive workshops for valuing diversity, equity and justice building in schools, corporations and civic organizations throughout the United States. Terrell has received awards and honors for his work from organizations including Arizona Affirmative Action, Davis Monthan Air Force Base and in 2000, the City of Phoenix honored him with the Martin Luther King, Jr. “Living the Dream” award for his dedication to human rights. A compelling story about his work with youth is featured in the book “Chicken Soup for the African American Soul.”

Terrell is an educator and healer at his core. His reputation for excellence and sustainable impact has afforded him collaborative venues with Chief Justice Sandra Day O’Connor, Janet Napolitano and prompted Harpo Inc., Oprah Winfrey’s production company, to have him provide justice seminars for employees and coaching for management. He employs techniques that are engaging, relevant to all populations, multidisciplinary and integrate modern advances of technology or research partnered with storytelling and visualization. Terrell’s greatest motivations are his marriage of more than 20 years, four children, faith, and service to humanity. He is a vigilant spiritual evolutionary, servant of justice and peaceful warrior of critical thought. 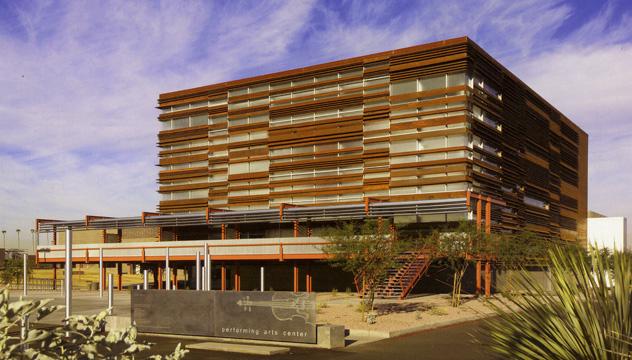 South Mountain Community College is located on s. 24th St., north of E. Baseline Rd. The Performing Arts Center is on the north side of the campus. We recommend you use the northern most entrance of the campus.
Map

Parking at South Mountain Community College is FREE for visitors. There is a small parking lot located north of the Performing Arts Center (PAC), highlighted in grey on the map. The North parking lot is also close to the PAC. Please do not park in any space marked as Reserved or Employee Parking.

Volunteer at the Rising Voices Lecture!

If you have any issues with the registration below, you can also access the volunteer site at https://csrdrisingvoicesvolunteers.eventbrite.com. 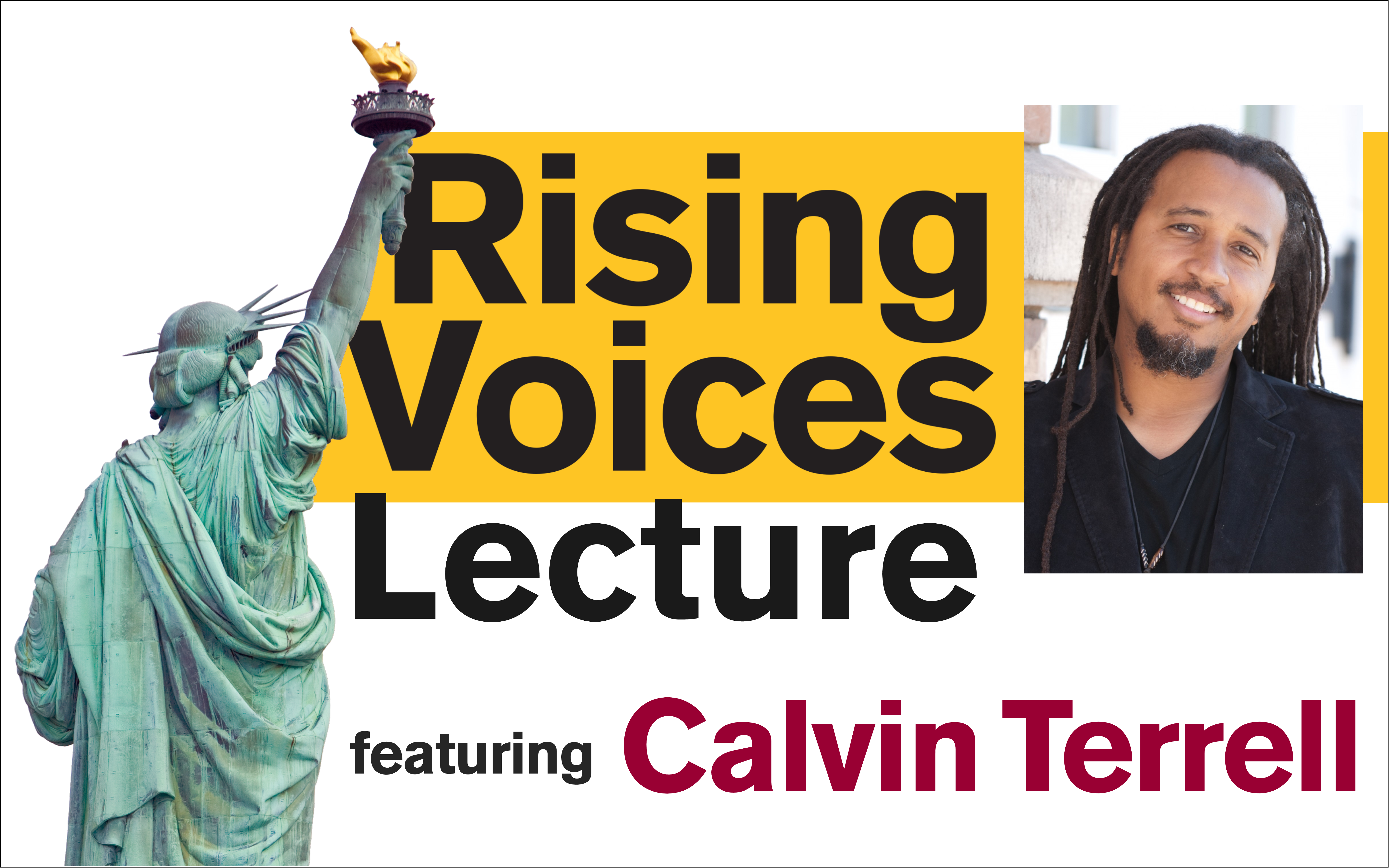