Join us for an evening of storytelling, imagery and dialogue with author Rudy Guevarra Jr., PhD, that will examine the complex relationships between Mexicans and Filipinos and what it means to be mixed race in America. 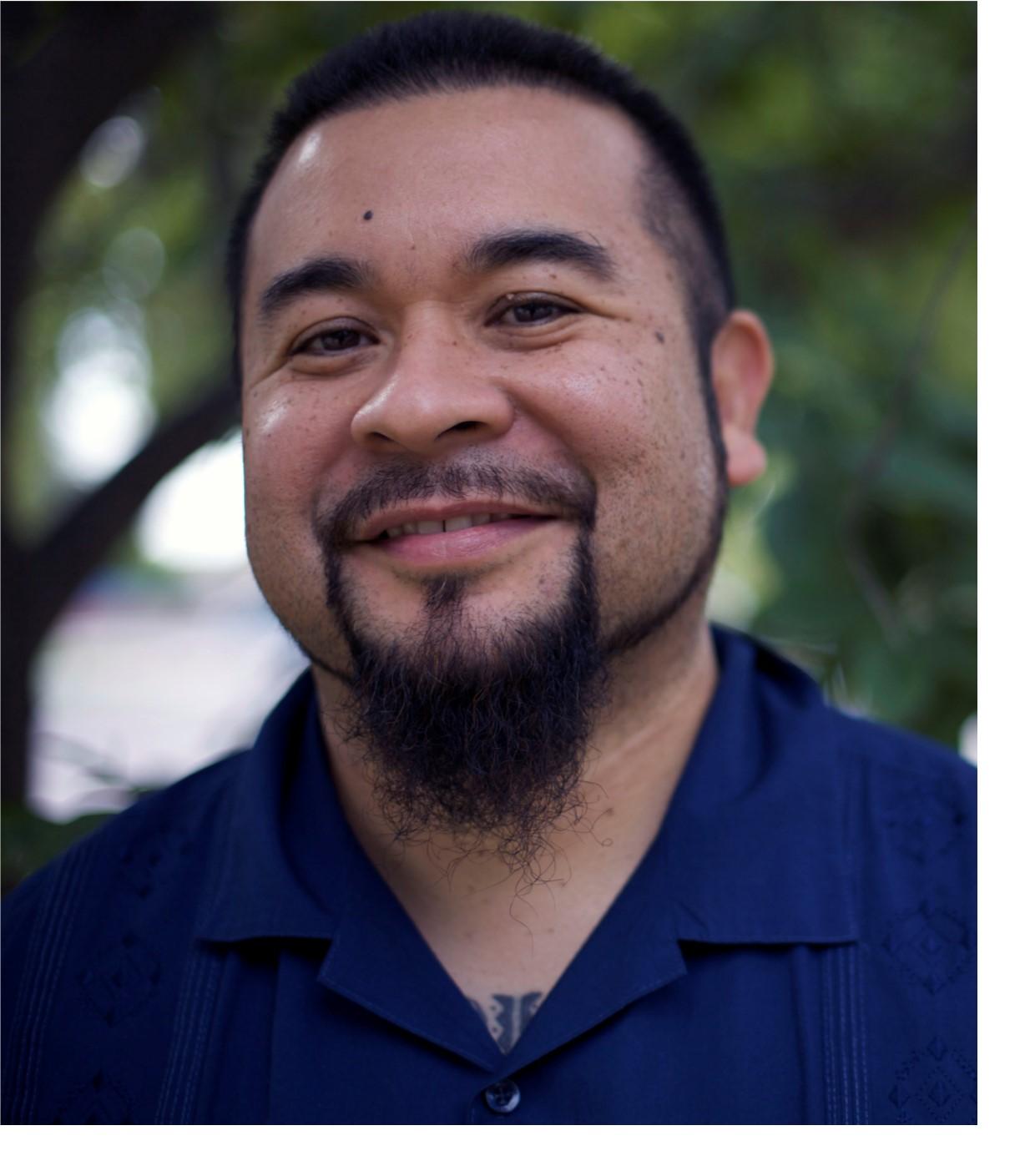 Rudy Guevarra Jr., PhD, is associate professor of Asian Pacific American Studies in the School of Social Transformation and affiliate faculty in the School of Transborder Studies and the Center for the Study of Race and Democracy at Arizona State University. He is the author of "Becoming Mexipino: Multiethnic Identities and Communities in San Diego" and co-editor of "Red & Yellow, Black & Brown: Decentering Whiteness in Mixed Race Studies" and "Transnational Crossroads: Remapping the Americas and the Pacific." His work has also appeared in the Journal of Asian American Studies, the Asian  American Literary Review and Remezcla. Professor Guevarra received the Early Career Award from the Association for Asian American Studies in 2014 and was a Junior Faculty Fellow for the American Association of Hispanics in Higher Education in 2008.

Parking at South Mountain Community College is FREE for visitors. The south parking lot is closest to the Student Union (SU) building. Please do not park in any space marked as Reserved or Employee Parking. Please note: School is in session and we recommend you arrive early to give yourself enough time to secure parking and check-in. 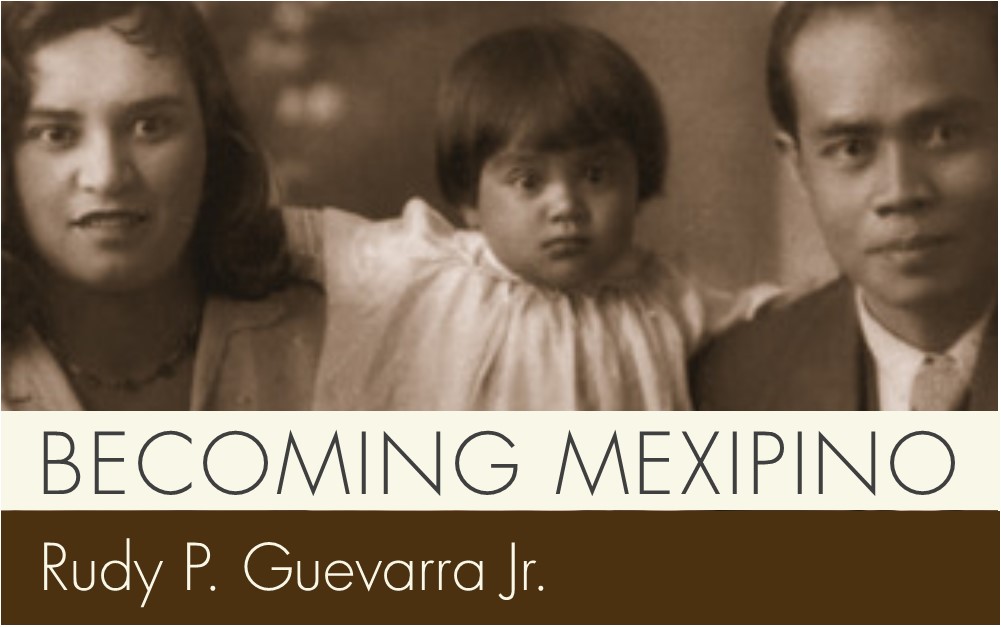