Join us for an evening that will challenge our assumptions and beliefs by increasing awareness and fostering critical thinking.

Free  |  Open to the Public  |  Seating is Limited 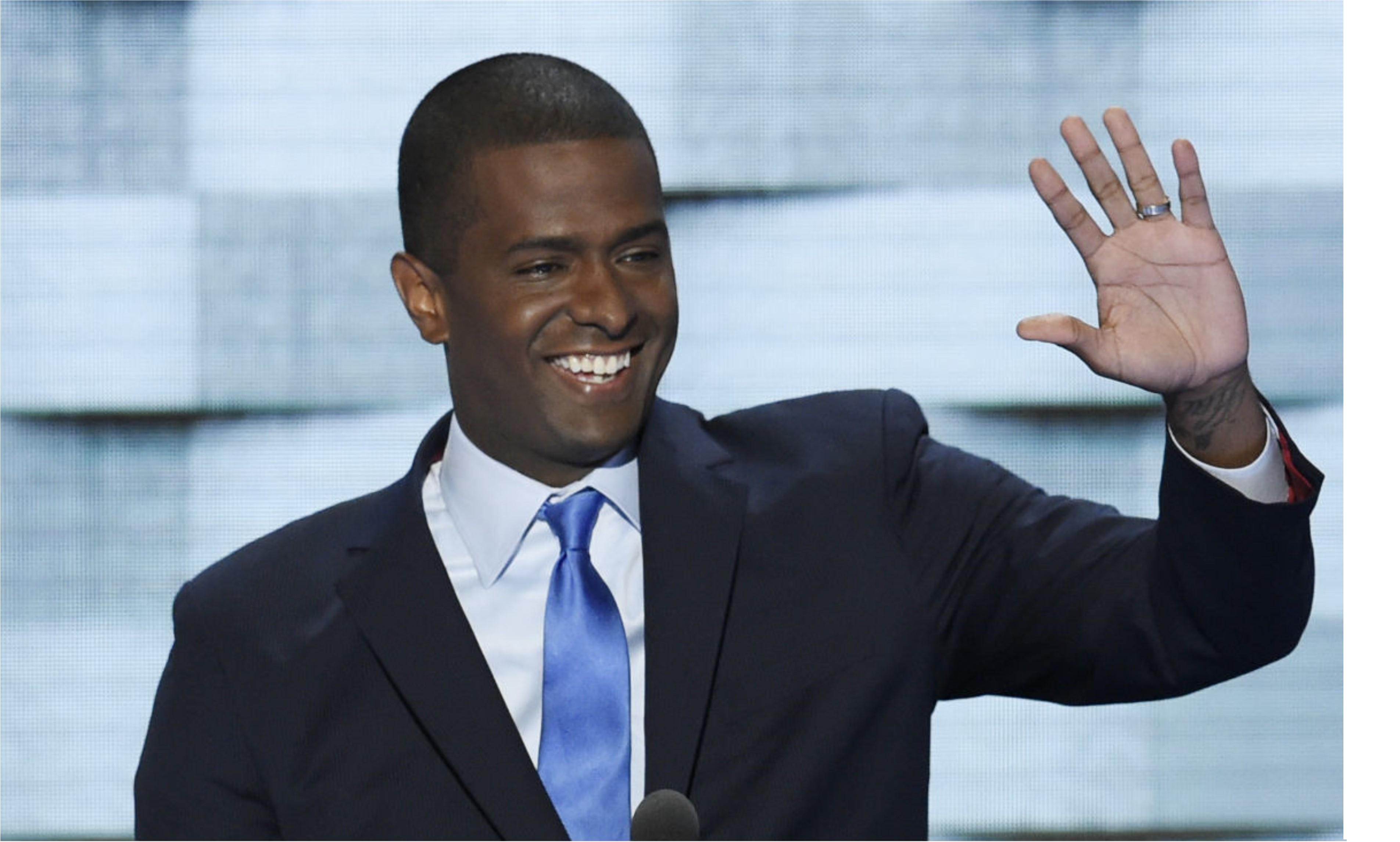 Bakari Sellers was raised in South Carolina and attended Morehouse College in Atlanta, Georgia where he was elected Student Government Associated President and served on the Colleges’ Board of Trustees. After graduating from Morehouse, Sellers earned his law degree from the University of South Carolina. He has committed his life and career to service, following in the footsteps of his father civil rights leader Cleveland Sellers, championing progressive policies to address issues ranging from education and poverty to preventing domestic violence and childhood obesity.

Sellers practices law with the Strom Law Firm, LLC in Columbia, SC. Recently, he launched his podcast, “Viewpoint with Bakari Sellers,” on Westwood One with guests that have included Hillary Clinton, Mark Cuban and Charles Barkley. He is married to Dr. Ellen Rucker-Sellers 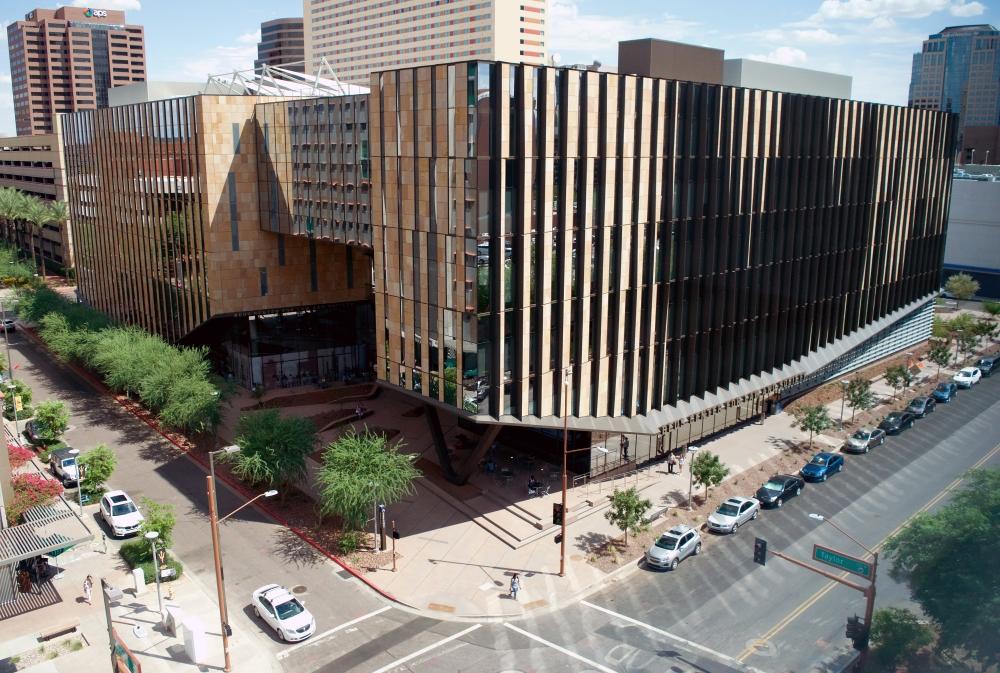 The Beus Center for Law and Society is located on the corner 1st Street and Taylor.  For driving directions, click on the map button below and then select "Directions," or contact our office.
Map

There are multiple Visitor Parking options at ASU's Downtown Phoenix campus. The closest parking to the A.E. England Building is the ASU Visitor Lot located on the southeast corner of Central Ave & Fillmore Street. Review the parking map, http://www.asu.edu/parking/maps/downtown-current.pdf, for all ASU's parking options. Visitors lots are marked in pink and the fee is $3/hour.

The ASU Downtown Phoenix campus is accessible by public transportation including bus and the Phoenix Light Rail. The Valley Metro Central Station is across the street from campus and there are light rail stops along Central Ave. For more information and schedules, visit https://www.valleymetro.org.

Volunteer at "Social Justice and the Political Landscape." 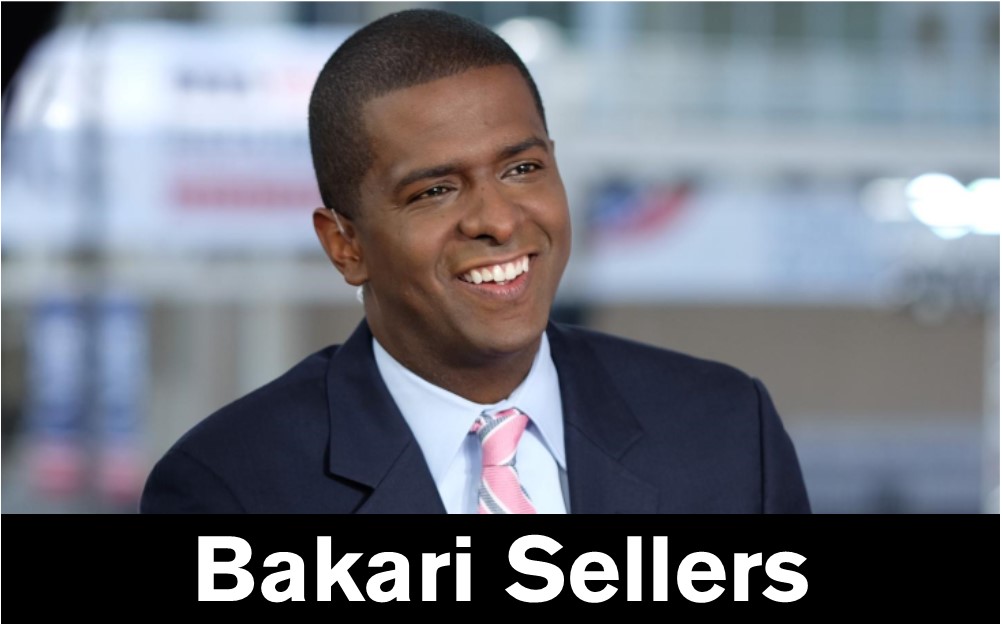